Theses are albums of my music that I have released. The latest one will be at the top of the page. You can listen to any of the tracks by clicking on the title, download a single track or download a RAR file of the entire album. 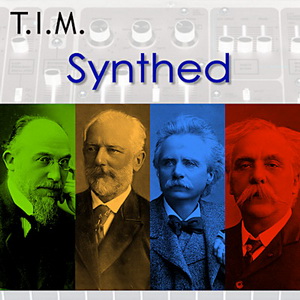 I have always enjoyed classical music, and have learnt to play several pieces by ear. Whilst I would do my best to create faithful versions of some tracks using samples of real instruments, it was after hearing albums by Tomita and Wendy Carlos that I thought 'synthed' versions might be the way to go. So I found my original midi files (saved on 3.5 inch floppy disc for the Yamaha QX3 sequencer) transferred them to my PC and then created these tracks using Reason 5. Whilst they are not in the class of the soundtrack of A Clockwork Orange, I'm happy with the results. 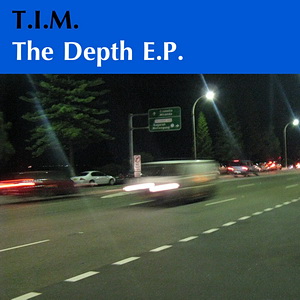 This is a collection of tracks mostly created with Dance e-Jay. The software allows you to sequence sampled loops along with drum sounds. The last track was created with n-track Studio for a demonstration of creating music on a PC. It uses the classical piece 'Allegretto From Palladio For String Orchestra' by Jenkins with samples of famous film quotes on top. 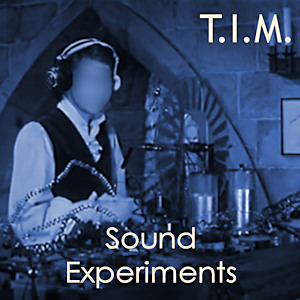 Getting my first sampler was a big deal for me in creating music. The Roland S-10 only had four seconds of sampling time, which could be split into four seperate sounds mapped over the keyboard. Along with the other keyboards I had I experimented and created the above tracks. Digital mixing was not an option then, so bouncing tracks from one cassette to another was my only option, with no syncronisation and unfortunately a bit of tape hiss. Eventually I upgraded to a Soundblaster AWE-32 soundcard and mixing was much easier, but finding the samples to recreate clean versions of the songs has been difficult, so apologies for the poor sound quality.