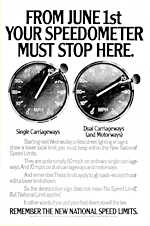 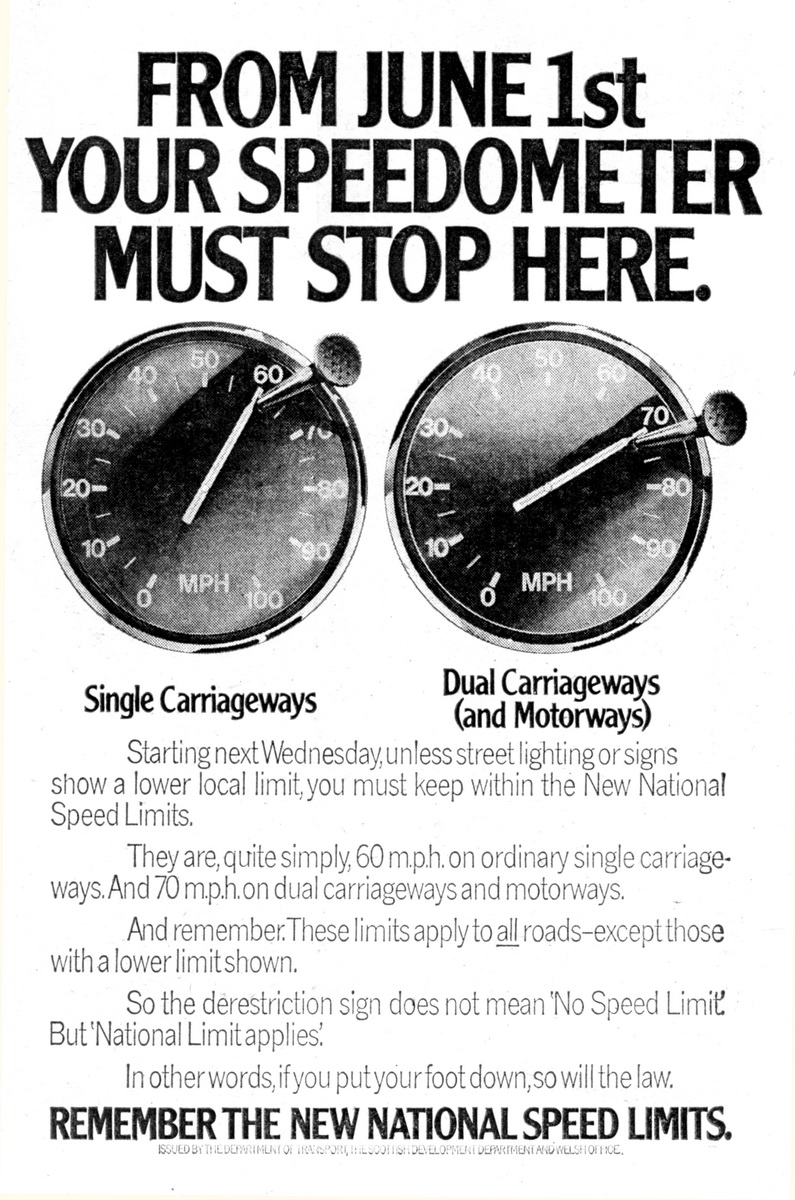 Age of Empires II by Microsoft

After Age of Empires 1 and Rise of the Romans, Age of Empires 2 - The Age of Kings is Microsoft's rival to the popular Command and Conquer style strategy game. The game play can be very complex, especially when playing multiplay games or games with other players over the Internet, but the training campaign is a good teacher. It is divided into seven sections, starting with the basics of marching and fighting, and ending with the Battle of Stirling Bridge, though not historically accurate. Each part of the campaign is introduced with some scene settings drawings and a voice over (the worst Scottish accent you can get), and this applies to the main campaigns as well. The campaigns are:

William Wallace (learning campaign) -
The warriors of Scotland attempt to hold off an invasion of the better-equipped English armies. Take command of the highlanders, and learn the basic concepts of Age of Empires II: The Age of Kings, such as how to build an economy, how to train your soldiers and, most importantly how to fight and defeat your enemy. If you are new to real-time strategy games, you will learn all you need to know. If you have played the original Age of Empires then you can skip ahead to new features, such as garrisoning and formations.

Joan of Arc -
It is a war that has lasted for one hundred years, and the French have lost nearly every battle. Soon the English and their allies in Burgundy will conquer all of France. The heir to the French monarchy is too cowardly to ascend to the throne. The French army is wounded and tired and has given up all hope. But in the darkest hour, a young peasant girl declares that she intends to save France.

Saladin -
Outraged that the Holy Land is ruled by Saracens, knights from Europe have descended upon the Middle East in a series of Crusades. Now four Europeans kingdoms have sprung up in the desert. The Saracen king, Saladin, rallies his troops in an attempt to drive back the invaders. In response to European Crusades, the Saracens have organised a Jihad. In response to European vileness, the once-cultured Saracens have become treacherous. But will it be enough to save their homeland?

Genghis Khan -
The nomadic tribes of the Asian steppes spent centuries entangled in their own petty feuds until united under Genghis Khan. Within years, a highly disciplined army ours out of Mongolia to embark on a campaign of world conquest. But how can a tribe of horse archers possibly overcome the military might of Persia and Eastern Europe, let alone the technologically advanced empires in China?

Barbarossa -
Can the will of one man forge an empire? Frederick Barbarossa attempts to force the squabbling German fiefdoms into his Holy Roman Empire, which he then must defend from the machinations of the Italian city states and the pope in Rome. And should he accomplish all of those feats, there is always the Third Crusade to wage.

There are some other new elements to the game, including:

New buildings - such as castles and automatic gates.

New technologies - such as Town Watch and Conscription.

Online encyclopædia - histories of the 13 civilisations, background on the middle ages, armies, weapons and warfare.

Find idle villagers - use one button to find a villager not assigned to a task.

Record and replay games - for both single and multi-player games.

New missions - combat-orientated deathmatches (with huge stockpiles of wood, food and gold), regicide (battle until your King is the last to survive), campaign games and custom scenarios (set up your own game, plus the ability to save/load them, so you can try other players game setups).

When you set up your own scenarios, there is no validation, so you can a lake in the middle of a desert with no source, and a ship sailing on it. One of the objects of a mission is to have enough resources to build a Wonder of the World and for it to last 200 years. You create this in your custom scenario and play from this point, so you only have to wait for the years to roll by (which doesn't take long) to win the game. Scenarios can be saved and loaded, and there are a vast number of web sites with scenarios to download and play.

Games can be very complex and take a long time to complete. The graphics are very detailed, with some useful features. If a unit moves behind an object, you see the outline of the unit, so you can't lose them. Whole sections of units can be moved on mass with a mouse click, rather than selecting each individual unit. The missions are more combat orientated than before. In some, you have to gather support from other fighters, whilst protecting your leader. This is true in the Joan of Arc campaigns, but you can't hide your heroine out of danger, as you won't get support until the fighter can see Joan. Similarly with the Genghis Khan campaigns you have to gather relics from the countryside to prove you are a worthy side to be joined. You could probably setup a scenario from Monty Python and the Holy Grail, to gather a shrubbery for the knights of Ni, but I haven't tried it!

If you are a strategy game player, you will really enjoy playing Age of Empires II. It's easy to play, but hard to beat, and no game mission plays the same. There is an emphasis on multi-player over the Internet games, as with so many games these days, but you can get just as much enjoyment from the single player game. The interface means that it does need a fairly fast PC to run the game smoothly, irrespective of the computer rendered video clips at the beginning of the game and missions. The minimum requirements state a P166 with 32Mb RAM and 200Mb hard disc space. A typical install takes 179.2Mb and a full install takes 392.3Mb (with the pre-game cinematics), which can take ten minutes to complete. You really need a Pentium III with 128Mb RAM to see the game properly, without delays when scrolling through the play area. The manual is an extensive 142-page affair, with plenty of details, technology trees for each of the civilisations and game play tips. It's black and white, but you also get a colour foldout with information on the civilisations and the ages, as well as unit strengths and weaknesses.

The retail price is around £40, and more information can be found at Microsoft's web site at http://www.microsoft.com/games/age2.