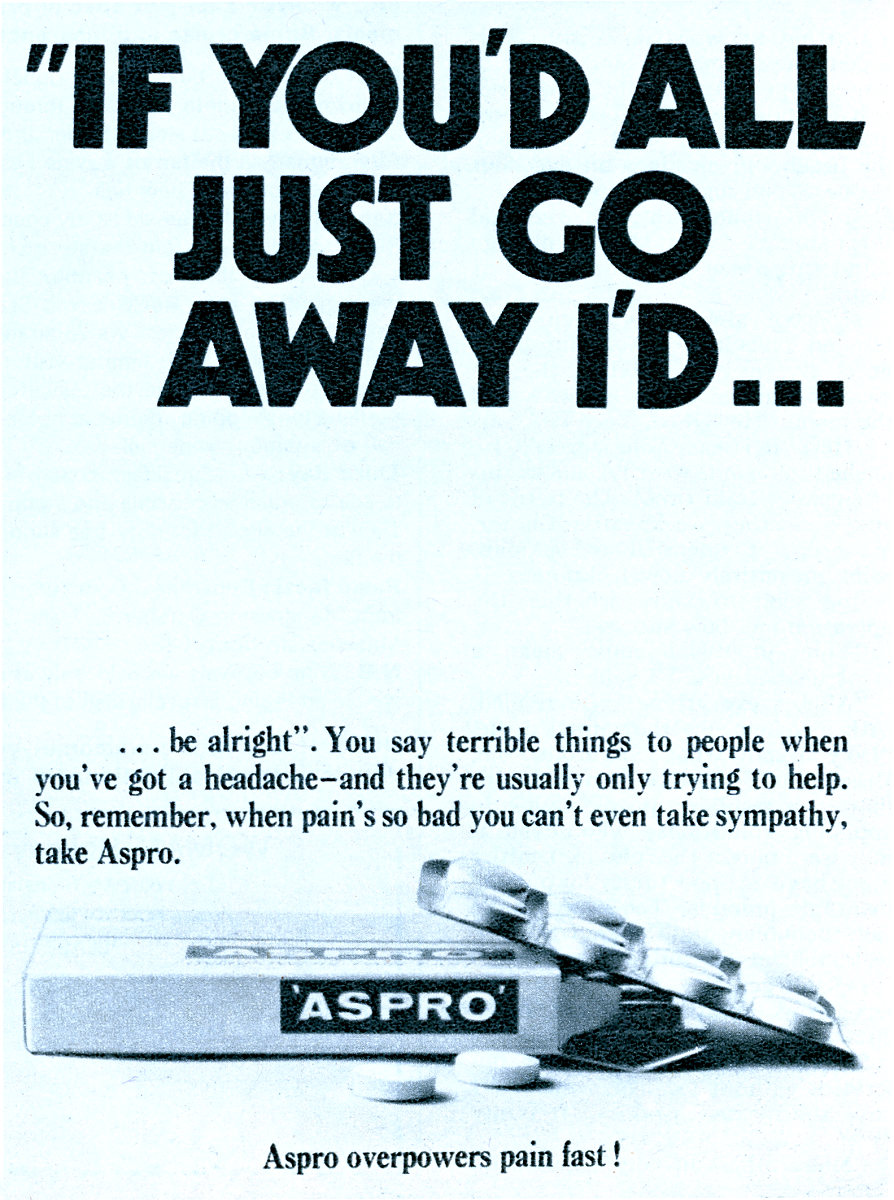 Second Chance runs on Windows 95 and Windows 98 systems with at least 20Mb free disk space and 16 MB of RAM. It works in the background by monitoring every change to your system, be it installing new software, accidentally deleting a file, changing a system setting or uninstalling an application. During installation, you select the drives you want to monitor for changes. After a re-boot it recommends you make an emergency boot disc. If any changes you make to your system prevents Windows from loading the next time, you can use the disc to restore to a working version of Windows, although the help guide describes how to do this using a normal startup disc. In either case it uses Checkpoints, one of which is created by default after you have installed the software.

you monitor will have these checkpoint files, which can be very large. To help prevent the drive from filling up with the files, limits are set for the drives, and when the limit is reached, you are notified as soon as Windows loads. You can then discard a checkpoint file, or change the limit size. The program can be set to automatically discard the files.

The program does not detect changes made while in DOS mode, but will note changes in a Windows DOS box. Physical changes to the system configuration, such as partition changes are also not monitored.

The program works very well when I tested it after installing another program. Restoring to a previous checkpoint meant a re-boot of the system, but all traces of it had gone. Now you could just uninstall the software in question, which may not require a system re-start, but InstallShield and Wise (two popular programs used to create the uninstallation) will not remove files that have been created after the program has been installed. When you finish the restore, the program shows the difference in the system just before and after the restore (by creating another two checkpoints). This helps if you restore to a point too far back, and want to recover some files.

Unfortunately, with all of these checkpoints, the disc space taken by them can be large. After only a week of using the program, the checkpoints on the three drives I had monitored were taking 117Mb (on my system drive C), 48Mb (on my program drive E) and 59Mb (on my games and general drive F). I had left the default setting of the schedule creating a checkpoint every weekday, and this was only 11 checkpoints, with only a few programs installed since Second Chance. The program may do it's job, but you have to have a large amount of disc space free. If you monitor your system drive you should also be aware of your swap file (or wherever the swap file is kept). There are not that many features to the program, and the information on the back of the box tries to pad out the obvious ones, such as hardware compatibility. It monitors software and system changes, so if in runs on an operating system, it will be compatible with different types of hard disc.

At £59, it is expensive, and the large hard disc space it takes is a bit of disappointment, as PowerQuest programs are usually efficient and easy to use.