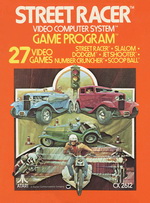 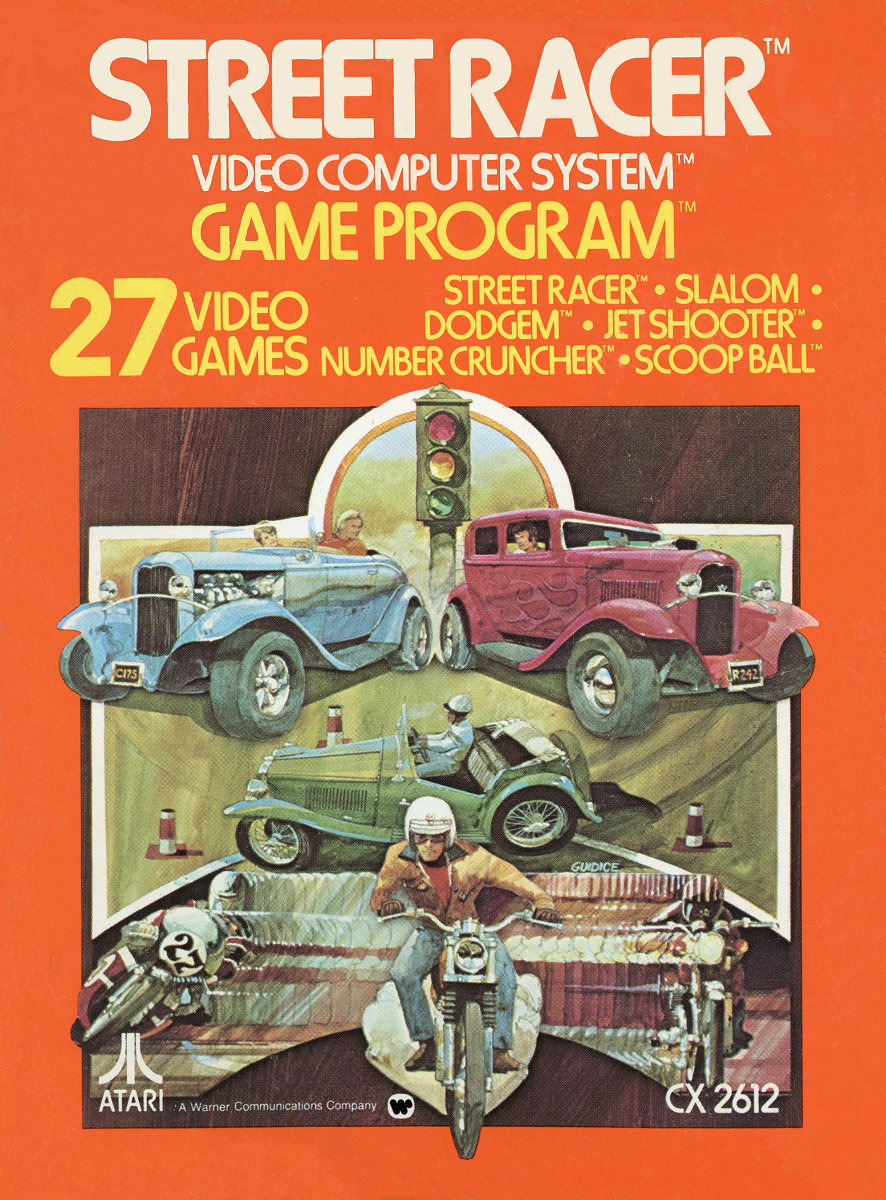 A Review by Simon Dibdin

Not having delved into Dungeons and Dragons style adventure games before, I opened the box with great relish. I was looking forward to a compelling strategy game with super graphics, lots of action and some serious game play. It was much to my dismay that I found that the game lacked all of these qualities.

In Warlords III you play a hero, in a landscape of a vaguely Tolkeinesque style. It is your objective to build armies and expand your empire until eventually you conquer the entire map. Battles are fought to control the various cities situated around your world. The other cities are controlled by either the computer or by network opponents. Along the way, you and your armies, learn new skills, such as becoming more adept in combat, how to cast spells, how to lead your armies more effectively, how to improve morale and so on. Each race or opponent has its own unique armies. This adds a little to the game play but not a lot.

As you continue to lay siege to your opponents, more 'Heroes' come to you to offer their services, but at a price. These heroes will then go on to lead your armies into battle. Heroes can perform quests in order to gain experience and booty. They can also explore ruins in order to gain allies, discover gold or find a magical trinket.

When capturing cities, after the battle is done, you have an option to occupy that city, sack it or pillage it for gold. The other alternative is to raze it to the ground. You can however rebuild these cities at an expense at a later date. You also have the option of carrying out diplomacy with your neighbours until the time is right to attack. Your neighbours may however pre-empt this and carry out an attack of their own.

The most sophisticated part of the whole game and, to my mind, is its only saving grace, is its AI. It is not as unpredictable as a human player is, yet it comes quite close. The game has many different scenarios for you to play and it also has four campaigns. All these can be edited so that you can player to your own style or level of difficulty.

For me the biggest let down was the graphics. They were extremely limited and some of the poorest that I have seen for a long time. The battle sequence was tedious to say the least. To say there was no action would be an understatement. The game could really have been bolstered if a little more time had been devoted to this.

Personally, I would look elsewhere if I were looking for a good strategy game. These would have to include the old favourite from Microprose, 'Civilization' and certainly Microsoft's 'Age of Empires'. All in all disappointment from Red Orb.