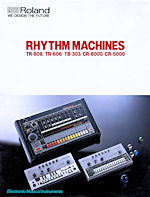 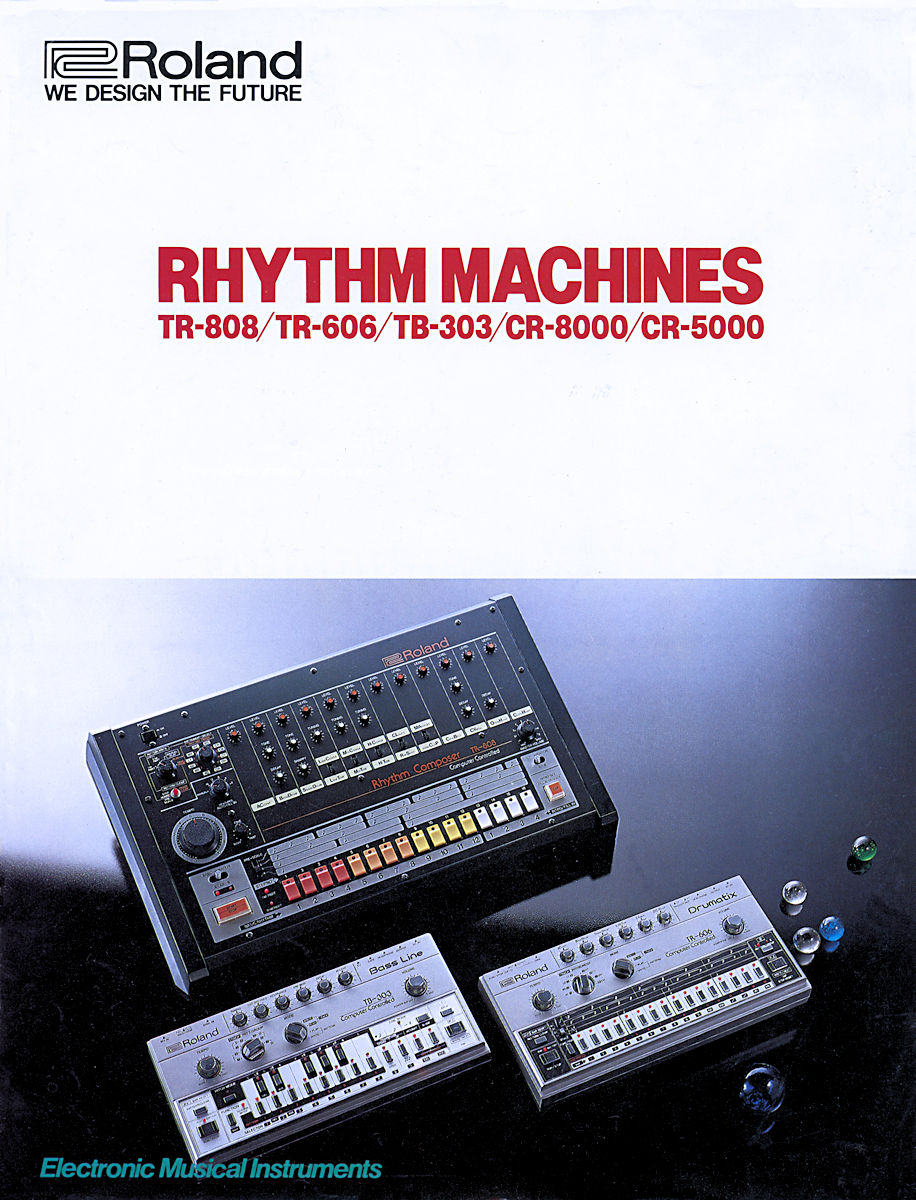 This is the latest version of the Windows 95 uninstaller program, by Quarterdeck. Unlike the previous versions, this is not an upgrade, so users of version 2.0 will have to buy the new one. Several improvements have been made, with new elements to the suite of programs, but not all of the changes are for the better (in my opinion). The requirements are fairly simple for the Windows 95 version (4Mb RAM and 10-12 Mb of hard disc space) but they also include a version for Windows 3.1, although all the changes have been made to the 32-bit version.

The installation from the CD-ROM recognised that I had version 2.0 running, and recommended that the monitoring programs be switched off before continuing. It does not remove the previous version, so you must uninstall version 2.0 before putting on version 3.0. There was an addendum explaining how to keep the logs of the programs installed and backups made under CleanSweep 95, which meant copying all the CIL files for the installation logs, and BU? Files for the backups from the relevant directories. You then copy them back after the program is installed. You then have the option to run the usage monitor and smart sweep program on start up, as well as creating a shortcut on the desktop. After all of this, the program analyses the hard disc and builds a drive map of all the files. This takes a while but is only done once, as every time it is run subsequently the sweep notices the changes.

There are seven new features to CleanSweep 3.0:

Update-ItTM is similar to Symantec's Live Update, and as the title suggests, automatically downloads the latest version from the internet, and updates your old version. It checks for new updates at regular intervals, or on demand, but there was a problem with this feature. When I ran the program for the first time, it checked for an update. Unfortunately it couldn't connect to the update site at Quarterdeck, and wouldn't quit when you pressed cancel. I had to switch to the task manager and shut the program down from there. This happened nearly ever time Windows 95 booted up, even though I had set the time interval to never (so I could just click on the update button manually when I wanted to). Checking the FAQ at Quarterdeck's web site revealed the following -

Frequently Asked Questions
After I set the Update-it options in CleanSweep to never run Update-It, Update-It still runs when I boot my system. How can I change this?

Even though you have set the option to never run Update-It, the Update-It icon is still in your Startup group

Quarterdeck has confirmed this to be a problem in CleanSweep, versions 3.0 and 3.01. We are researching this problem, and will post more information here, as it becomes available.

To work around this problem, remove Update-It from your Startup group.

When I did this the problem was solved, but it was very annoying.

The Registry Genie is an easy way to edit the Registry, rather than using the REGEDIT.EXE program. All of the entries are listed in a window on the left like Explorer. On the right you have information on the use of the registry key, the application it applies to, valid values for it (text or numbers) and a safety level (green is safe, yellow is use caution and red is dangerous) on how safe it is to change the entry. You can change the style of the view, do a search and replace, or backup the Registry file.

In addition to this, you have the Registry SweepTM which checks the complete file for valid entries.

It picks up on some entries, which you may not want to delete, even though the program says it's safe to do so, like files listed in the recently used list of an application. As with any program that changes the Registry, care should be taken with which entries you change or delete.

The new and improved application knowledge base now recognises over 1,000 applications. If you did not monitor the installation of a program and it's in the database, CleanSweep will safely remove it, as it knows where the files are supposed to be. This database is kept up to date with the Update-It program, which gets the latest information from the FTP site.

There is complete support for NT3.51 and 4.0, as there are versions of the program written especially for that operating system, enabling benefit from the Usage Watch and Smart Sweep programs.

Right click and go is a feature added to the explorer menus. You simply right hand click on a program or shortcut and select CleanSweep from the other normal options of Open, Send To, Delete, Rename, Properties etc. From here you can run the Uninstall, Archive, Backup, Move or Transport Wizard on the selected file(s).

The last new feature is the automatic prevention against accidental deletions. Every file you delete through the program is backed up, so you can then restore from it if you deleted it in error. But there are times when you don't want to keep a backup (like when you've tried a demo program from a cover disc CD-ROM), but you wanted to monitor the installation so you could remove all the elements. You now have no choice but to backup the program, and even though the manual says that the backups take a fraction of the space need by the original program, they do take up space. You can set the program to check for how old the back files are, and notify you when they go beyond that date, with the option to remove them. The other way is to restore the program after deleting, click on No to select a different file, and then select the backup file and click on delete to remove it. As you can tell this is a long-winded way to remove a program that you don't want, and it seems a shame that Quarterdeck did not leave in the option to not back up the program when you remove it.

The installation monitor now does not pop up with a window when it starts monitoring an installation, so the only way to know that it is working is to look in the task bar to see if the icon is flashing. It still comes up with an appropriate title to the installation when it is complete, something that Uninstaller 4.0 did not do, when I reviewed it a while ago.

As to the other features of the program, they all function the same way, like the move wizard, which changes the file associations if you moved a program from one drive to another, for example.

There's already a patch out to version 3.01, and the few problems I've mentioned are being seen to, so CleanSweep 3.0 is nearly as good as it's previous versions. I did experience some problems after an installation was monitored, resulting in have to re-boot my PC, but as I had several new programs on my system, I couldn't pinpoint the problem specifically to CleanSweep 3.0. It's faster that before, and apart from the back up feature, it's the perfect program for people who regularly add and remove programs from their computer, like reviewers!