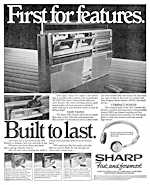 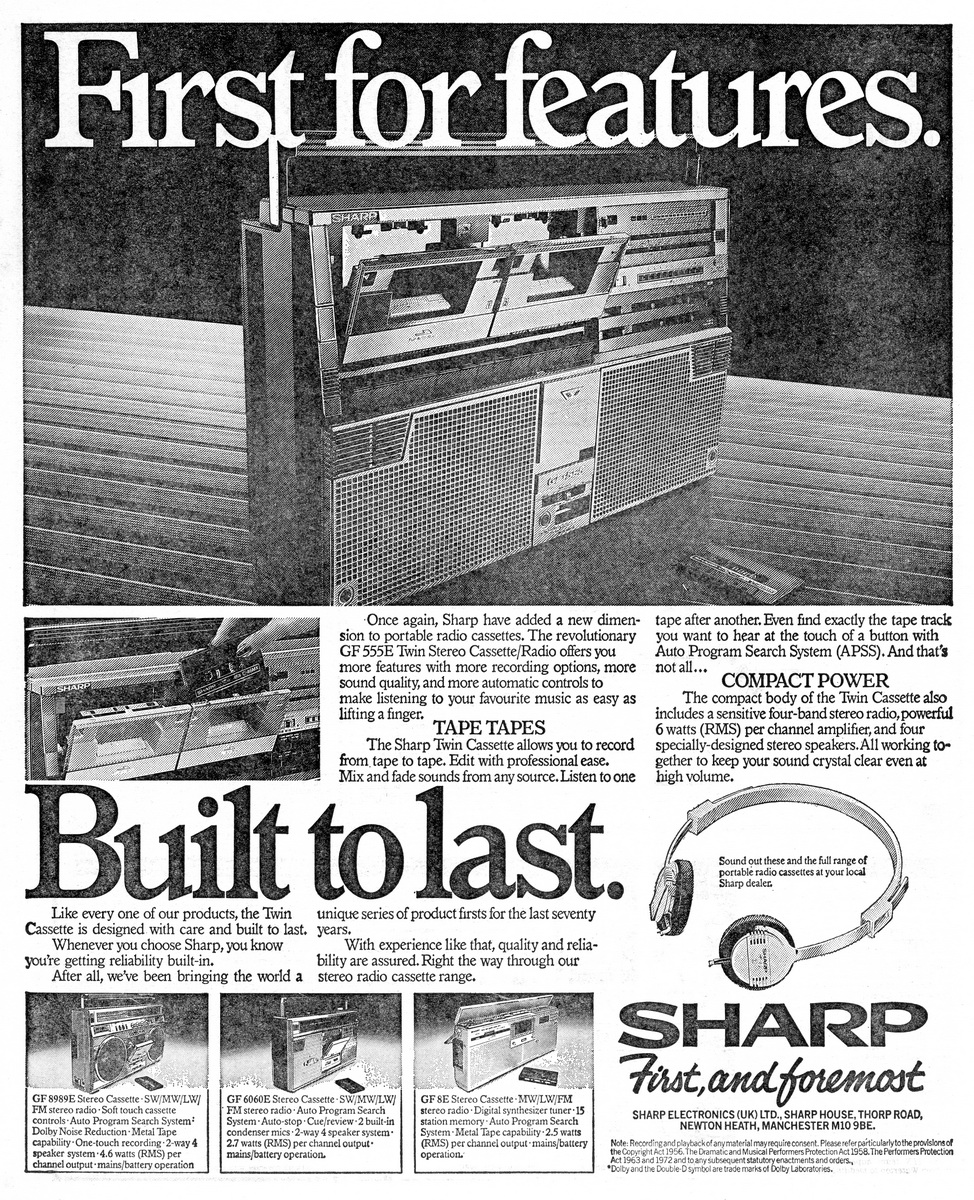 Corel PaintShop Pro X4 has added several new features which I haven't been able to test for myself. The HDR engine (where you take several pictures of the same scene at different exposures, and combine them into one shot) has been changed. Some digital cameras allow you to take photos with different exposures automatically, which would make this feature easy to use, but not mine.

Another new feature is Photo Blend, which allows you to take the best bits from multiple photos of the same scene. Useful if you take a photo but something gets in the way, so you take another one, but the main subject has changed. Probably the best feature of this would be a group photo where someone makes a funny face, so you take another shot and someone else blinks or frowns. You can line up the images and paint the elements you want to remove or keep.

There's a new fill light tool to bring out under exposed areas of your picture, and a selective focus tool which can simulate the tilt-shift lens effect that makes a scene look like a miniature. Whilst this produces an image which would normally need expensive lens, it has a limited use.

When you launch the program it starts up a lot quicker which is a big improvement over the previous version. The program has a been redesigned to have three states, Manage, where you can tag your images and see the contents of folders, Adjust, where you can make small changes to an image, and Edit, the full selection of editing tools.

The Manage mode only shows two folders to expand. Computer, which lists all of your hard drives and DVD drives and Desktop. Logically the Desktop is part of your computer, so I don't know why it isn't listed under Computer. There is no listing for Network shares or Homegroups, but you can view them if you navigate to the folder in Explorer and right hand click and choose to Browse with Corel PaintShop Pro X4. However, the path is not listed in the folder structure, so if you click on a folder you cannot go back to the Network share. Still, the built-in feature to upload to Flickr or Facebook from the Manage screen was useful.

When using the Edit mode images do not have their own windows in the workspace. Images are organised with tabs, which took a bit of getting used to as this is a major change to how the program handles multiple images open at the same time. The interface has changed the colourful icons for the functions at the top to black and white ones. It may fit into the charcoal design of the interface but it makes them less distinguishable. Strangely the effect browser doesn't seem to use the charcoal colours but the normal colours of the Windows interface, so it looks a little odd.

I don't know whether it was my machine, but I did find a bug where I scanned an image using my scanner, and when I tried to crop the image and entered the dimensions of a crop area larger than the image rather than dragging the crop area, the image became completely white and I had to scan it again.

If you want something that can do anything Photoshop can, but doesn't cost as much (and costs less than Photoshop Elements as well) then this is the software for you. It's not really worth it if you have X3 as the improved start up time and additional features don't add that much to the program. The Ultimate version of the software includes extra filters, some royalty free images and some additional picture tubes. This costs around £17 more that the standard version, which is approximately £50.