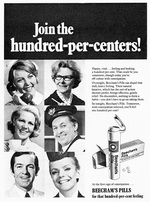 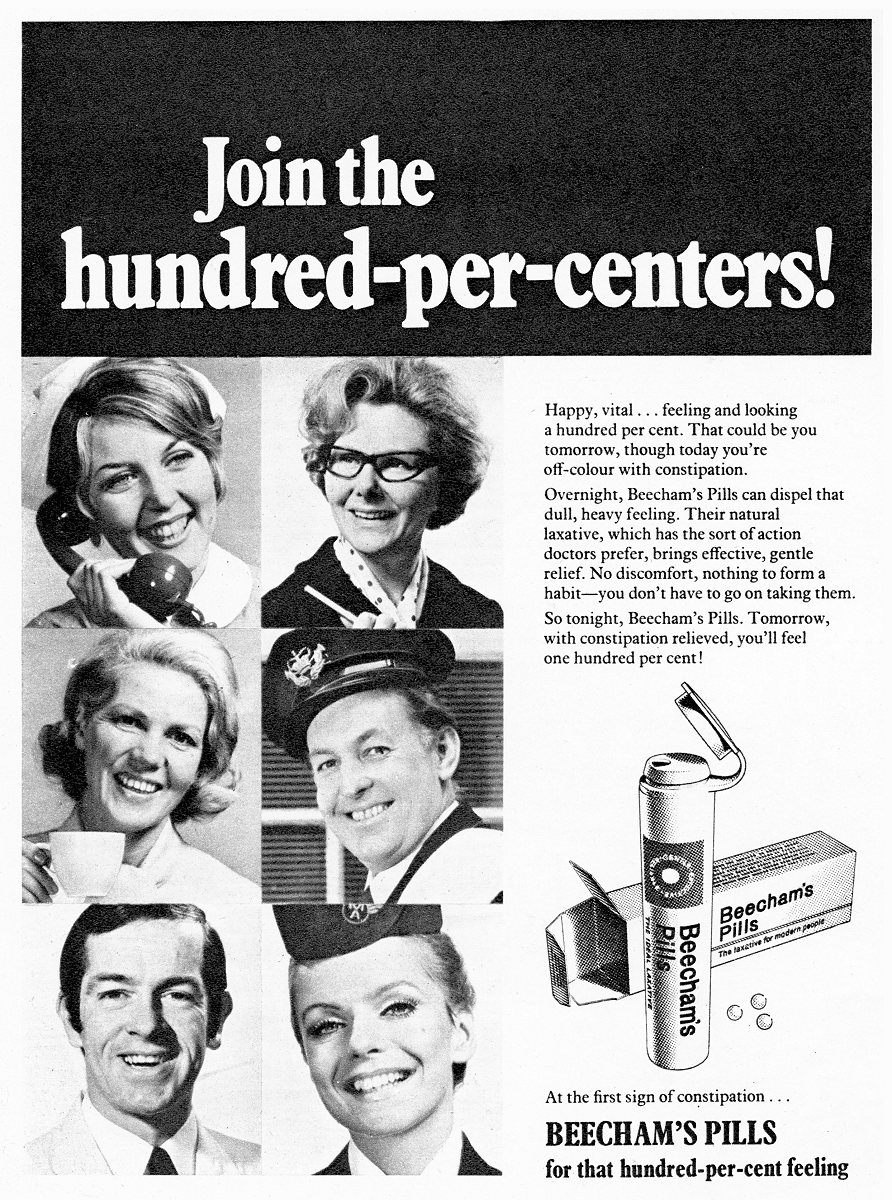 This is version 3 of the software that allows to you transfer your vinyl records and cassette tapes to your PC. It presumes of course that you have a turntable and cassette deck to play the originals. All the extra cables you need are supplied with the software, namely a twin phono to twin phono cable, a phono to 3.5mm stereo jack cable, a twin phono to headphone adapter, and a phono pre amp to plug in-between a turntable and the audio in of your PC. Actually, before I continue, I should correct the first sentence as the software is MAGIX Audio Cleaning Lab 17 deluxe. They include the pre amp and cables as an extra and then call it Rescue Your Vinyl & Tapes version 3.

After installing the software I set about transferring some vinyl. Now as I was using my laptop which does not have a line in socket (only a headphone and microphone in) I decided to use an external SoundBlaster USB device which gave me all the inputs I needed. If I installed the software on my main desktop PC I could have used the inputs on my case. My turntable is an ION TTUSB, which plugs into a USB port and negates having to use the pre amp and software, as it comes with the open source Audacity software, but it also has a phono output, as would a regular turntable, so I used that output for the purpose of this review.

I spent ten minutes trying to hear the audio from the turntable, changing settings for the audio driver and mixer, until I remembered that I hadn't switched on the pre amp supplied! This is powered by a PP3 battery (supplied) but it can also run from a DC 9 volt connection, although no adapter is included. The black on/off switch is on the side which is coloured black and there is no indication that the unit is on, so you have to remember to turn the device off when you are finished. An LED may have taken up a bit more power but you would know when the pre amp was on if it was built in.

When you first start the program you can choose from four main options, Restore vinyl sound, Clean tape sound, Optimise voice and audio book recordings or Edit digital file. This changes the filters available on the Cleaning and Mastering pages, but doesn't actually change anything else. Recording a record had a few problems. The input signal was not very high, despite going through the pre amp. The software constantly reported a low volume and I had the input on the mixer set to the highest setting. After I stopped the recording the software offered to normalise the file. Whether this was because it knew the sound was too low or it did this by default I don't know. The second bug I found was that the software tries to auto detect the tracks and puts a marker in the file, but when I saved the recording as a wav file the first marker was reported faulty when I loaded into SoundForge. The recording was fine, and the software did not report a fault when I loaded the recording back later, but obviously something is not saved correctly. You can choose to save the tracks as separate files according to the markers, but I had problems with this as the last track always seemed to be missing. I only noticed this later and I ended up having to record one album several times as I didn't notice at the time.

The filters to reduce crackle and scratches can be adjusted, but some cause distortion in the file which I didn't notice when setting the filter. Now it could have been the small speakers in my laptop, but I didn't notice any distortion when I was applying the filter. Only when I saved the file and played it back later did I notice the problem, but that time I was playing the file on my main PC with proper speakers. Some features were difficult to find, like the resampling function used when recording an album at 45rpm instead of 33rpm. This saves time, but the recording is quicker and higher pitched than the original. I had to search high and low to find the function, which slows the recording down and makes sure the pitch is correct. This is also useful if you want to transfer old 78s, as most turntables don't play at that speed. In that case the function speeds the recording up, but despite all the filtering available you will struggle to get a good recording, as these older records are much more susceptible to scratches and no amount of filtering is going to make them sound like new.

Plugging in a cassette deck means you don't have the volume problem as you would use the headphone socket on the device and adjust the volume control. Tape hiss and low treble can be adjusted as can any humming that may be present. The six modules are DeClicker, DeCrackler, DeClipper, DeNoiser, DeHisser and Spectral Cleaning. The interface is a bit confusing and when you are recording the pop up window gets in the way of the display of the sound. One of the features in this pop up window does not work properly. The Auto Recording stop is supposed to stop recording after a number of seconds of silence. If you left the software to record one side of an album it should stop at the end preventing a long gap of nothing. When I used this setting it did not stop recording, probably because of the crackles of the vinyl. As you cannot set the silence level or how long it takes before deciding to stop recording the feature was useless for me. The manual says it would stop after 16 seconds which is far too long.

The information box on the bottom right of the screen is handy when you first use the program, as you get information about the feature you click on when you select it on the left hand side. Once you know how to use them you don't need to have this window up, but you cannot minimise it as it is built into the interface. There is no content sensitive help in any of the dialogs, like the pop up recording dialog, which you would get with a standard interface (a question mark near the top right of the dialog which allows you to click on an item to get help with that particular setting).

One of the filters allow you to redraw the waveform, the DeClipper, and this is very good, but rather than redrawing the waveform it would be simpler to turn the volume down (either on the player or using the mixer input) and re-record the track. Maybe it was the way the interface is set up but I didn't find it very intuitive to use. There are far too many options to alter the recording and I don't think I would use many of them. If I was recording a vinyl record there may be some clicks or surface noise but nothing else to change. With a recoding from a tape, there may be some hiss or treble to add, and possibly some change to the stereo balance. I've used SoundForge for several years and Audacity since I got my turntable and found them much easier to use. Even the help file was not indexed properly, as searching for items like 45rpm, to find the resampling feature, came up with no results. The software, pre amp and cables in this bundle costs £60, but if you just want the software its £40.